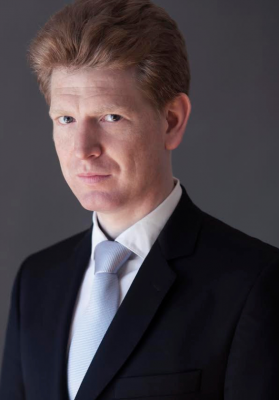 Internationally renowned conductor, Zoltán Pad, has been chief conductor of the Hungarian Radio Choir since 2014.

His extensive repertoire ranges from Renaissance music to recently composed works, and he is a devoted interpreter of Hungarian contemporary music, and the works of Bartók, Kodály and Ligeti. Between 2009 and 2014, he was a member of the Artistic Board of the Béla Bartók International Choir Competition, and held the position of artistic director of the contest in 2013/14. In December 2012, under his direction, the Kodály Choir was awarded the Prima Award of Hungary. In March 2018, he was awarded the Liszt Prize and in 2022 Lajtha-prize in honour of his work. He is also a committed pedagogue and leads workshops and conducting courses all around the world.

In 2023, he will make his debut with the Netherlands Radio Choir, perform a Reger-Brahms programme with ChorWerk Ruhr, and be the guest of SWR Vokalensemble.