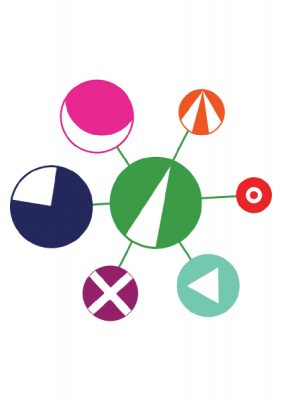 In Tenso Network Europe, the joint efforts and achievements of the most prominent European chamber choirs are combined and disseminated within the context of a growing European network. As of 2016 the network counts 19 members from 15 European countries.

Since Tenso was founded in 2003, its members have collaborated in developing the choral repertoire, coaching young performers, composers and conductors, exchanging expertise and knowledge within a larger professional community, and presenting new choral music to large audiences in the Tenso Days festivals.

With the joint commissioning programme, new choral music is brought to concert stages all over Europe. Tenso’s latest project 14-18: from poetry to music brings alive poems from 1914-1918, one of the most turbulent periods in European history, in new choral music.

Tenso Professionals Meeting is an annual conference, bringing together the staff of Tenso member choirs with representatives from other organizations in classical music and beyond. In the past years, the conference dealt with topics such as using social media to reach new audiences, collaborations with amateurs, the education of young musicians, and developing new concert forms outside the concert hall.

Aimed at a large and general audience of music lovers, the festival provides a showcase of the very best of chamber choir performances, lined with workshops and other activities involving amateurs and young professionals. The festival takes place once or twice per year in cities all over Europe.

By involving amateur and youth choirs in their projects, the Tenso members ensure that the spin-off is extended to the large community of choral singers and audiences for choral music all over Europe.

For an update on Tenso activities, see Tenso Network