Composers in the Classroom Gala Concert 2017

From December 2016 – April 2017, Chamber Choir Ireland and the Contemporary Music Centre worked together to bring Composers in the Classroom to fruition, a pilot education project that brought composers Deirdre McKay, Ian Wilson, Annemarie O’Farrell, Elaine Agnew and Irene Buckley to lead over 40 workshops with schools in Cork, Belfast, Dublin, Dundalk and Enniskillen, coaching the participating students in the creative process of composing for a choir. The composer’s visits were supplemented by one of the ChamberChoir Ireland singers, to give a performer’s perspective, and the student’s finished compositions were all recorded by members of Chamber Choir Ireland over the course of an intensive week.

A selection of works from participating students was then presented in a wonderful gala performance in the National Concert Hall on the 7th of April, performed by singers from Chamber Choir Ireland. This concert was open to the public and was a wonderful opportunity to hear the huge amount of young composition talent that we worked with during this project. 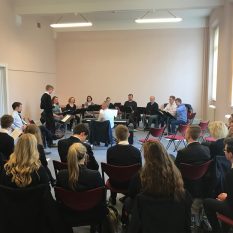 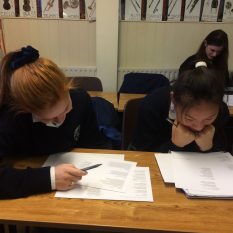 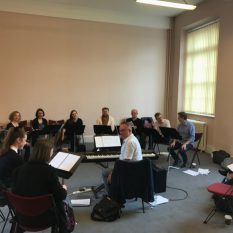 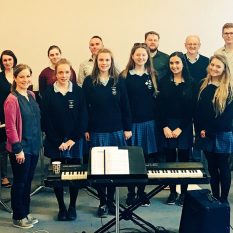 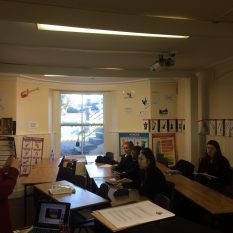 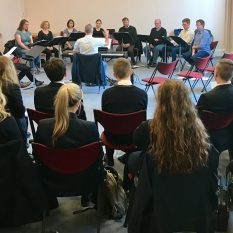 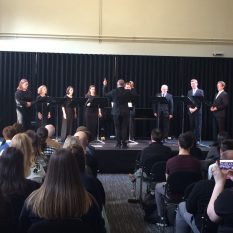 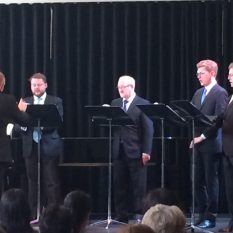 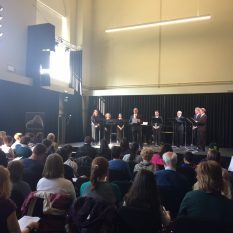 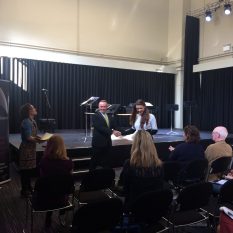 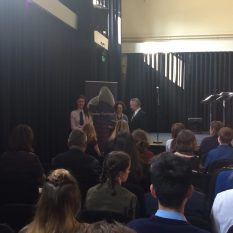 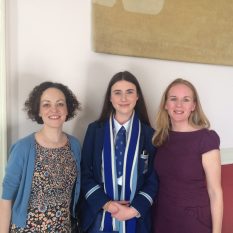 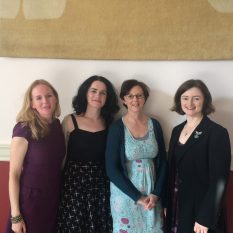 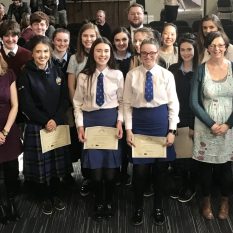