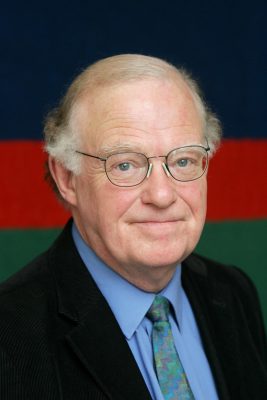 Before Bach and After – Pre-concert talks – Tim Thurston

As part of the Before Bach and After series, each of the Dublin concerts will be accompanied by a free pre-concert talk given by broadcaster Tim Thurston, held one hour before the concert.

The music of Johann Sebastian Bach has always been central to Tim’s life. He has sung most of his choral masterpieces including a number of cycles of the Motets and, under John Beckett, in St Ann’s, over 100 of his Cantatas. In 2017 he heard Bach’s music performed in many of the churches in Thuringia, in which Bach worked.

Tim’s programme Gloria ran for 18 years on Lyric FM on which he played over 10,000 choral works and the companion book Gloria – an Introduction to 1000 years of European Sacred Music reached No.2 in the Best Seller lists during December 2011. He has given many lectures and broadcasts on Bach’s life and works